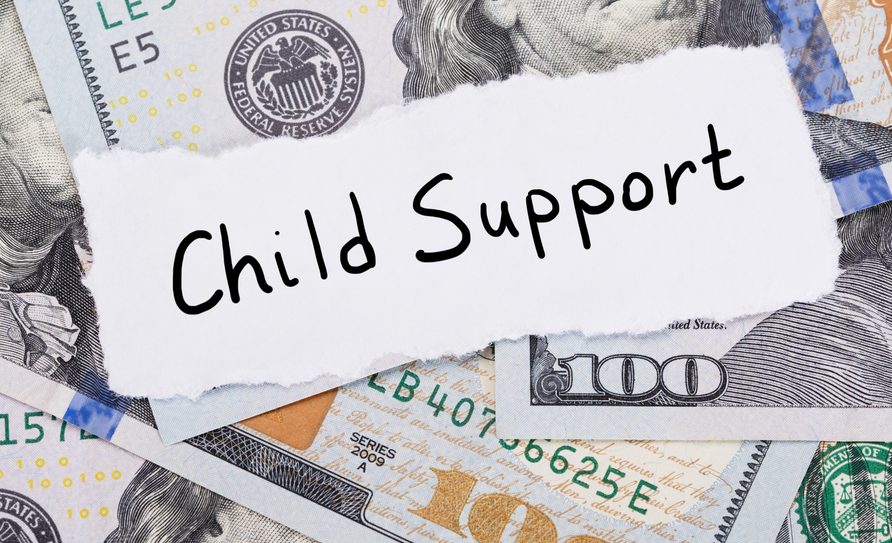 Going through a divorce comes with several different burdens and complications. This is especially the case when there is a child involved.

When parents divorce the child is inevitably going to be part of the process. Custody matters, visitation rights, and many other issues related to the child are always factored into a divorce proceeding. One of those issues is paying child support.

Failure to understand how to properly pay child support is often a source of stress for those who don’t know how to do it correctly. To reduce the confusion, here is everything you should know about paying child support.

The guidelines for calculating child support payments vary from state to state. Some states factor in both parents’ income while other states only consider the non-custodial parent’s income. In most states, time spent with the child also plays an important role in calculating payments.

While there are cases in which mothers pay child support for fathers, the majority of cases see a non-custodial father paying support to a custodial mother. Whichever parent is paying support must do so until the child is no longer a minor, or until other special circumstances arise such as the child’s emancipation or termination of parental rights.

How the child support money is spent is the custodial parent’s decision and the payer has no say in the matter.

It is worth nothing that child support is not exclusive to a divorce. If two unmarried parents end their relationship, a non-custodial parent can still be required to pay child support.

Complications can arise with child support. That is why when issues arise, one should contact a child support attorney.

For example, child support exists to cover the child’s basic needs. If a payer becomes aware of any inappropriate spending, he or she should bring any documented evidence (i.e. emails or notes) to their attorney’s attention.

There may also be cases in which a payer’s income changes or they lose their jobs. The payer should contact a lawyer if payments can’t be met or if the amount needs to be recalculated.

Finally, there are times where child support may not apply. This would include high-income cases in which a large disparity of income between both parents would render the typical guidelines unfair. This is a matter that requires court attention which requires a lawyer’s assistance.It is worth nothing that child support is not exclusive to a divorce. If two unmarried parents end their relationship, a non-custodial parent can still be required to pay child support.

This guide has given you the basics of paying child support. That said, this is a matter that varies on a case by case and state by state basis. Know your state’s laws, be ready to hire an attorney, and above all be looking out for the interest of the child.

What to Know About Paying Child Support