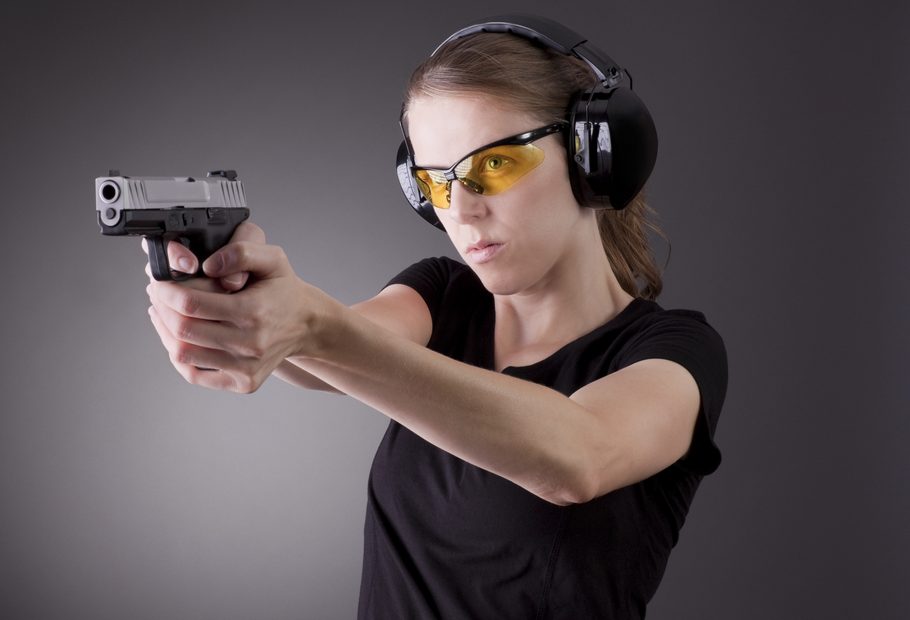 By Uzair bin NadeemPosted on May 13, 2022Posted in LawTagged purchase a gunNo Comments on 4 Reasons Why You Should Purchase a Gun

Approximately 30% of Americans own a gun today. Of the 70% who don’t currently own a gun, more than a third say that they could see themselves owning one in the future. Handguns are the most common type of gun in the United States, followed by rifles and shotguns. Protection tops the list of reasons […]