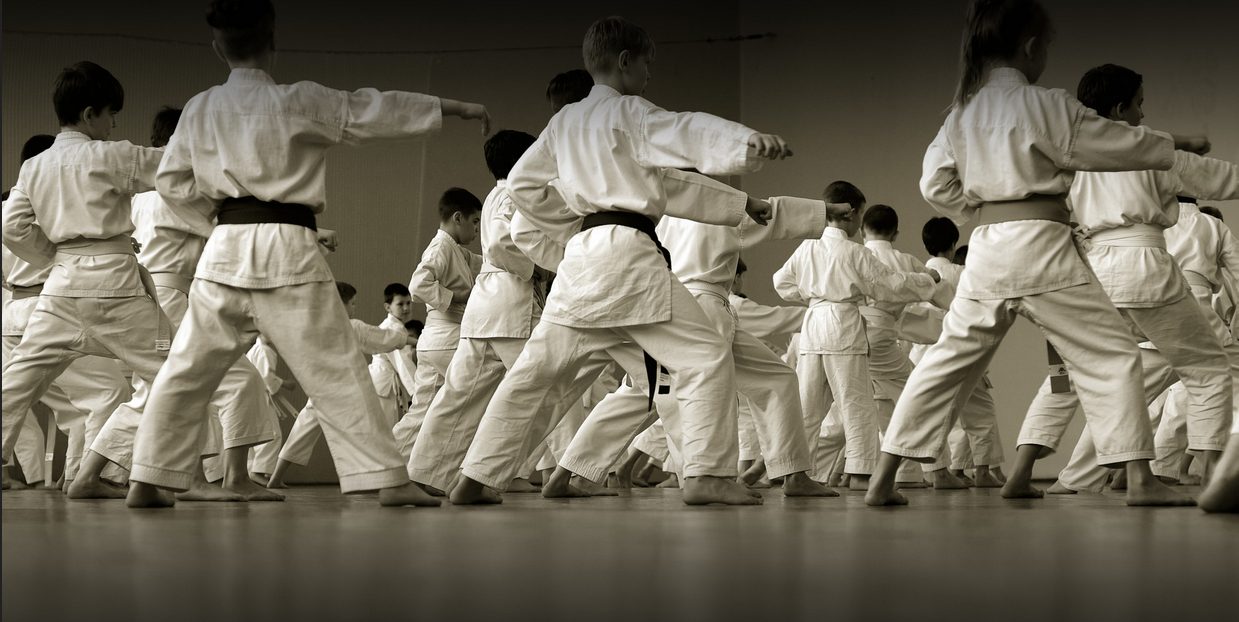 Martial Arts is a practice that began in 2600 B.C. by Emperor Huang Di, who was a wrestling master. In the modern-day, martial arts is a term used to describe hundreds of different combat styles.

Martial arts is a form of both self-defense and combat training originating in Asia. Learning martial arts relies on using skill and coordination without using weapons.

If you are hoping to get into this practice, there are many different types of martial arts to choose from. We break down the most popular martial arts styles in our helpful guide.

This form of martial arts is one of the best types of self-defense you can practice. Aikido style doesn’t attack straight on but instead flows with the attacker.

Instead of physical strength, Aikido focuses on throws and joint locks. You’ll learn how to use your attacker’s momentum for self-defense in a peaceful manner.

Developed in 1882, this form of martial arts is relatively new. Judo looks to throw an opponent quickly without using weapons. Today, most people practice judo as a sport instead of in self-defense.

This Japanese style of martial arts originated on the battlefields by ancient Samurai. Jiu-jitsu focuses on using your legs to overtake an opponent. It also works on flexibility and escaping from confrontations.

Taking jiu jitsu classes will challenge both your body and your mind. Any person, no matter their body type or level of fitness, can practice this type of martial arts.

One of the most well-known types of martial arts is this Japanese form. Karate focuses on using your hands and feet to strike an opponent. Because of the body movements used in karate, it is an exercise you can use for optimal health benefits.

If you choose to study karate, you’ll learn techniques that use an open hand. The karate chop and elbow strikes are two common karate moves taught.

This style of martial arts, called MMA, mixes several types of fighting techniques. You’ll use your whole body in MMA as striking and grappling are both used. Most MMA combines karate, wrestling, judo, boxing, and jiu-jitsu techniques.

If you’re looking for martial arts with the best self-defense techniques, try this style. This type of martial arts is one of the oldest, dating back over 2,000 years.

When you study taekwondo, you’ll learn how to block, kick, punch, and take down an opponent. Kicking is the main focus of this type of martial arts.

This form of martial arts has incredible health benefits because of the focus needed. Tai chi uses slow and methodical movements instead of fast ones.

If you are hoping to try out martial arts, the sheer number of choices can be overwhelming. Now that you know about some of the most popular types of martial arts, you can choose one that best suits your needs.

If you are looking for more health tips, check out our health blogs today!

What Are the Different Types of Martial Arts That Are Practiced Today?