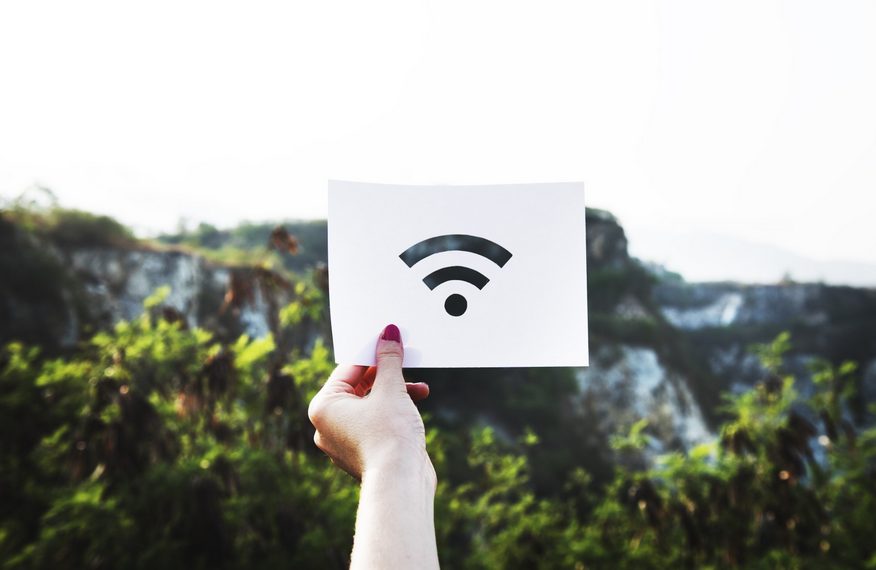 We live in the digital age, and now more than ever, people feel an insurmountable need to be connected to the world at large. Whether that be through social media, gaming or simply being in the loop by reading the news.

However, much of this takes place online via the internet. Access to the internet can only come through two connections, an ethernet cable or wirelessly through wifi.

Many people opt for wireless wifi, but do many people stop to think about how wifi can physically affect them and their health? Is wifi safe? Here’s the guide to answer this question.

Wifi, short for Wireless Fidelity, is the wireless connectivity that allows technology like computers, laptops, tablets, cellphones, and even watches to connect to the internet.

If you are a gamer, you can play against other people around the world via the internet, and most times people connect their gaming systems through wifi.

There have been some tests that were conducted over the years that suggest that wifi might be linked to several adverse health issues.

Through prolonged exposure, wifi has been suspected to be harmful because of the electromagnetic radiation that is used.

What The Experts Are Saying

Some of the health risks that have been discussed concerning wifi and EMFs have been things like male infertility, cancer, heart-related issues, and risk to cognitive functions.

Studies conducted in 2014 and 2016 showed that wifi radiation caused damage to DNA in the sperm of rats and also reduced overall reproductive functions in male rats.

However, there was no conclusion as to whether this same thing could occur in men. Cancer, heart problems, and cognitive brain function experiments also were met with the same inconclusive results.

Although the results seemed to suggest that these issues happen to rats, there was no conclusion as to whether these effects could impair people. But it does bear being paid attention to.

How Can You Protect Yourself?

Although the results are inconclusive as to whether wifi could actually harm humans, there are ways you can protect yourself. If you need access to the internet, choose to use the local network or ethernet cable.

You can elect to stay off your phone for certain periods of your day, reduce the amount of data that is being used, or even downgrade to 3G, which uses a lot less radiation.

If you want to know more about how you can protect yourself and even your home, you can take a look at these pages

Watch Out For Wifi

Is wifi safe? The risks of wifi might be valid, but we just don’t know yet. In the meantime, be careful how much wifi you’re exposing yourself and your family to.

Try to cut down on your wifi usage today and you might just be safer for it. For other informative articles like this one on being more aware of how everyday things like wifi can affect you, be sure to visit our blog.

Is WiFi Safe? The Risks of Prolonged WiFi Exposure